We’re officially in November, which means it’s time to start thinking about the holidays, and Starbucks is already in the holiday spirit. Starting today, Starbucks is debuting their annual holiday cups, and thankfully, it seems there won’t be any controversy surrounding this year’s selections.

While previous holiday cups have gotten folks in an uproar, this year’s designs have a simple holiday theme, with four cups in total, all in shades of red and green. A press release describes the cups as “retro,” noting they are inspired by the company’s “heritage.” This year's options include: 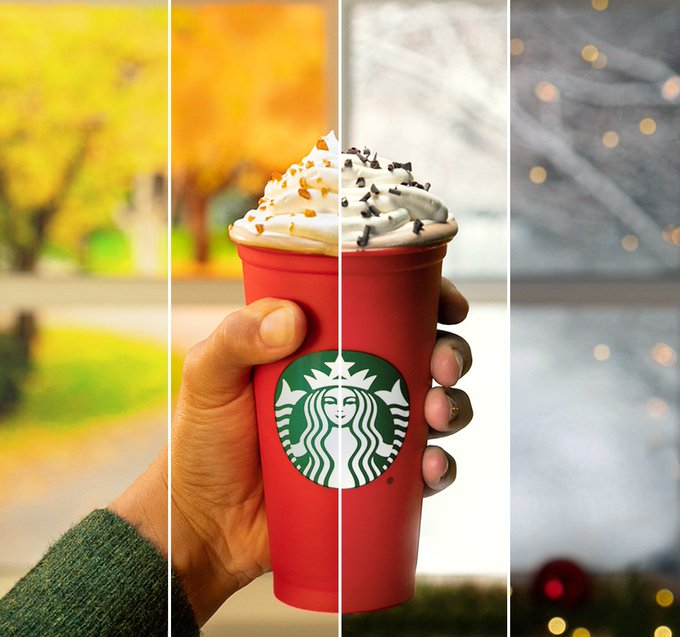 Introducing the limited-edition #Reusable #RedCup! Tomorrow (Nov. 2), get yours for free with the purchase of any holiday drink, and celebrate all season long.

(US + Canada, at participating stores while supplies last.) 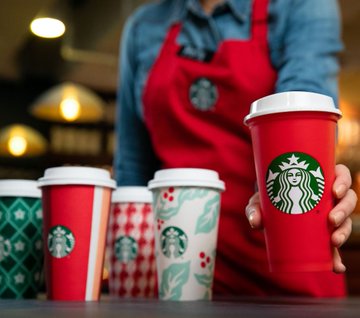 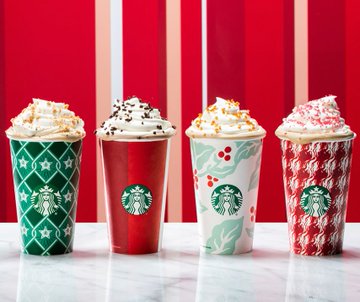